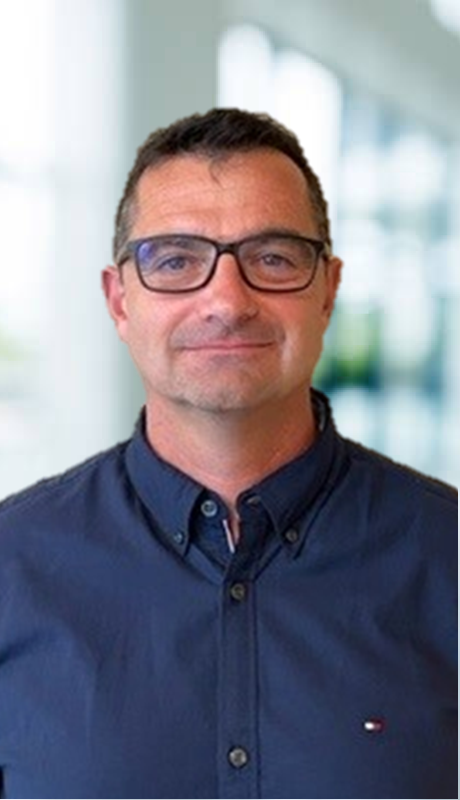 Scott started at Buttcon in 1991 as a first-year apprentice. Once he finished his apprenticeship he was promoted to Assistant Superintendent where he quickly learned the skills required to succeed in his future role as a Superintendent. Scott oversaw all faucets of projects from small renovations to $100M design build facilities. in 2012, Scott was promoted to General Superintendent and helped develop the processes that our Superintendents use today including Buttcon’s paperless systems. Scott’s many strong relationships and leadership over the years led him to his current role as Vice President of Construction.