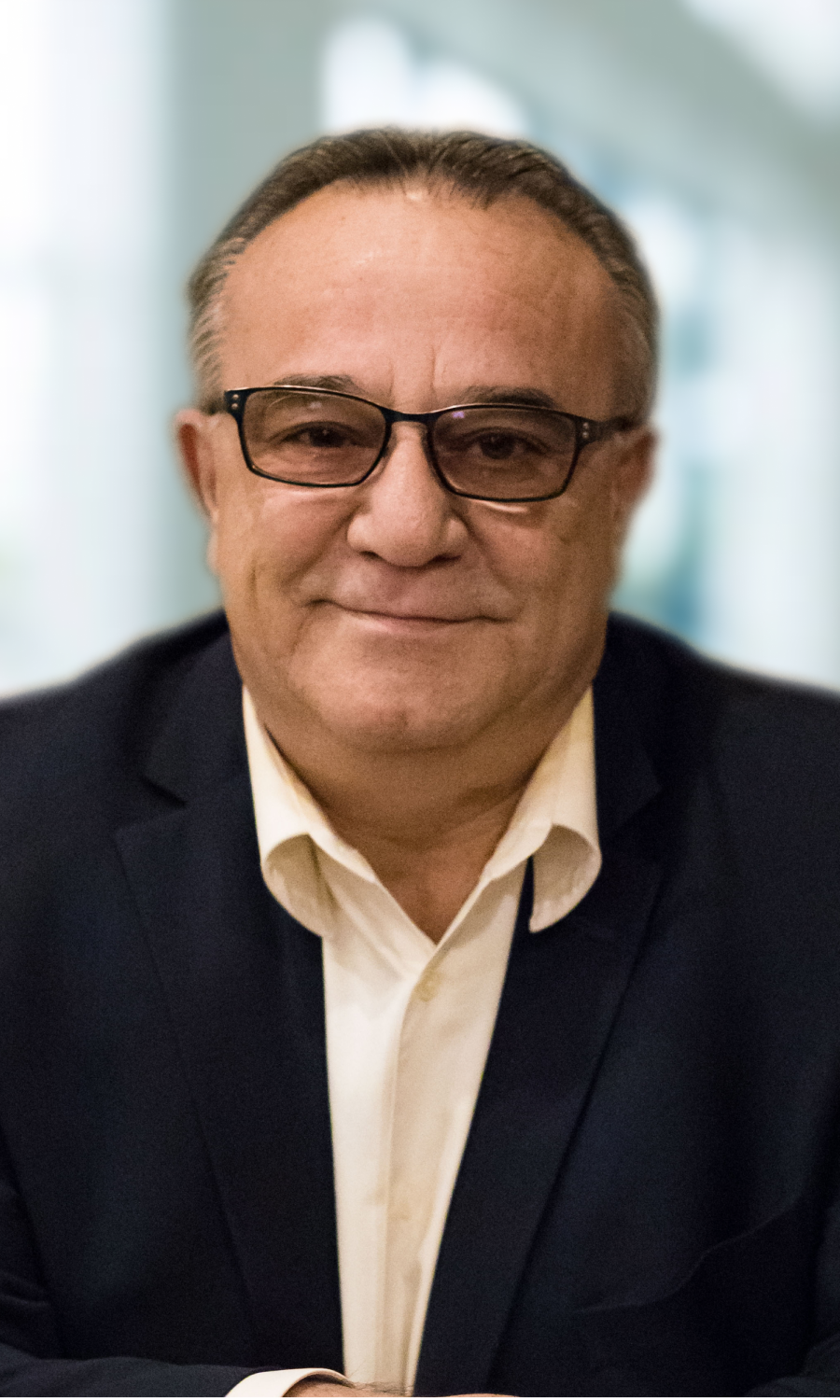 Peter has been in the construction industry for over forty years and joined Buttcon in 1981. He has been a shareholder since 1988, and in 1995 Peter joined the Board of Directors where he was appointed Vice President, Contracts. He has filled various management positions over his 40 years’ experience with Buttcon where he was responsible for awarding contracts, allocating project management resources and business development, all of which prepared him for his current position as Buttcon’s President and CEO.