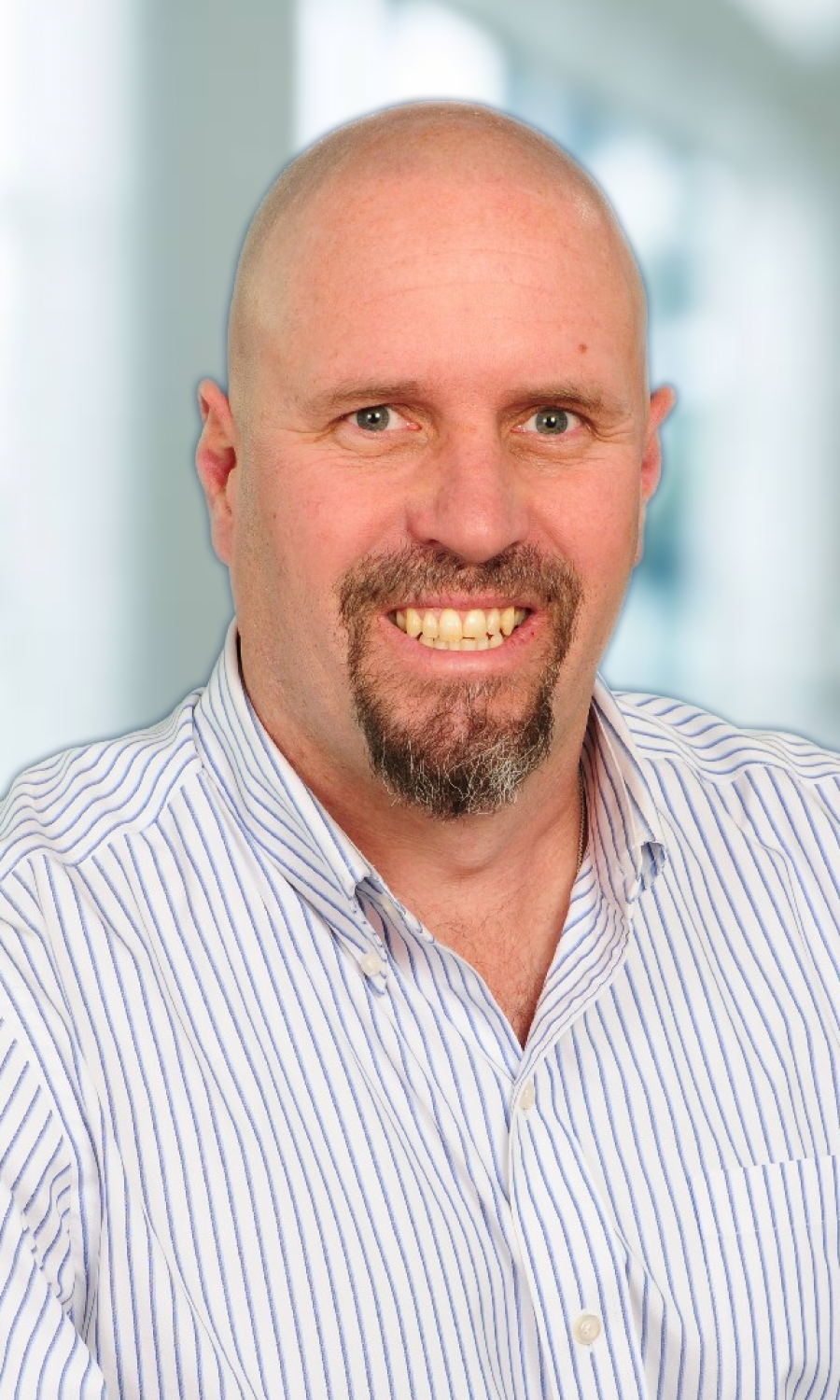 Mark joined Buttcon in 1989 as a Carpenters Apprentice, after successfully becoming a Journeyman carpenter further moving on to become a site super. Subsequently moving to Bermuda in 1994 as Site Superintendent, then advancing to General Super and finally CEO President of our Bermuda operations. Returning to Canada in 2011 he was given the position of Construction Manager. In 2012 Mark was appointed to Vice President, Construction. Mark brings a wealth of hands on construction experience as a past General Superintendent, senior staff member and director.  As our Vice President of Construction, Mark is in charge of all Construction departments, including safety department, general supers and supers.  Mark also provides support to the Project Managers during both pre-construction and construction stages