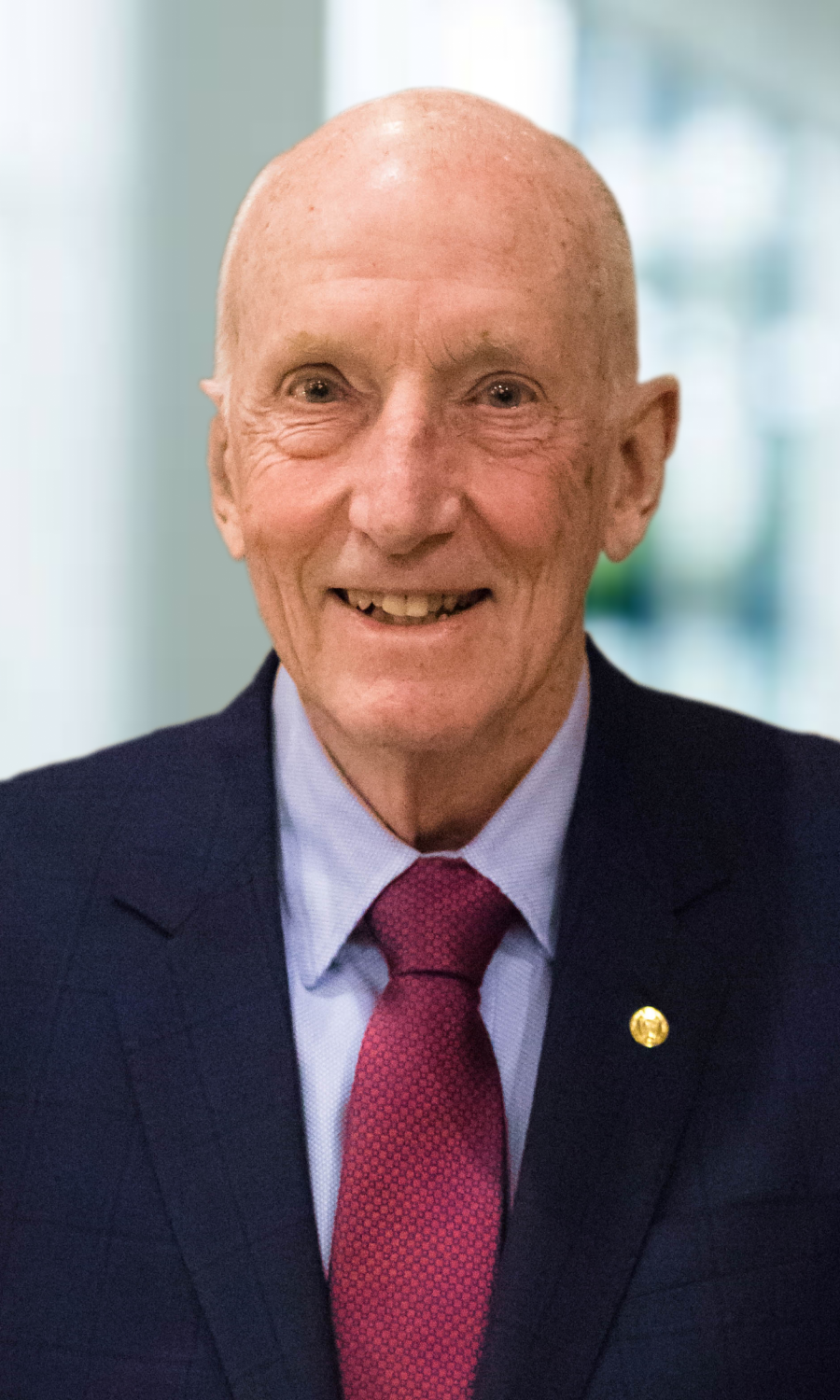 Michael’s extensive career as an entrepreneur and a leader in the construction industry began at Mitchell Construction Canada in 1963.  Holding progressively senior roles, Michael was transferred to Barbados in 1966 to start up Mitchell’s Caribbean Operation as Managing Director and later moved to South Africa to commence Mitchell’s African operations.

To fulfill a lifelong dream of his to start his own construction company, Michael returned to Canada, establishing Buttcon Limited in 1979.