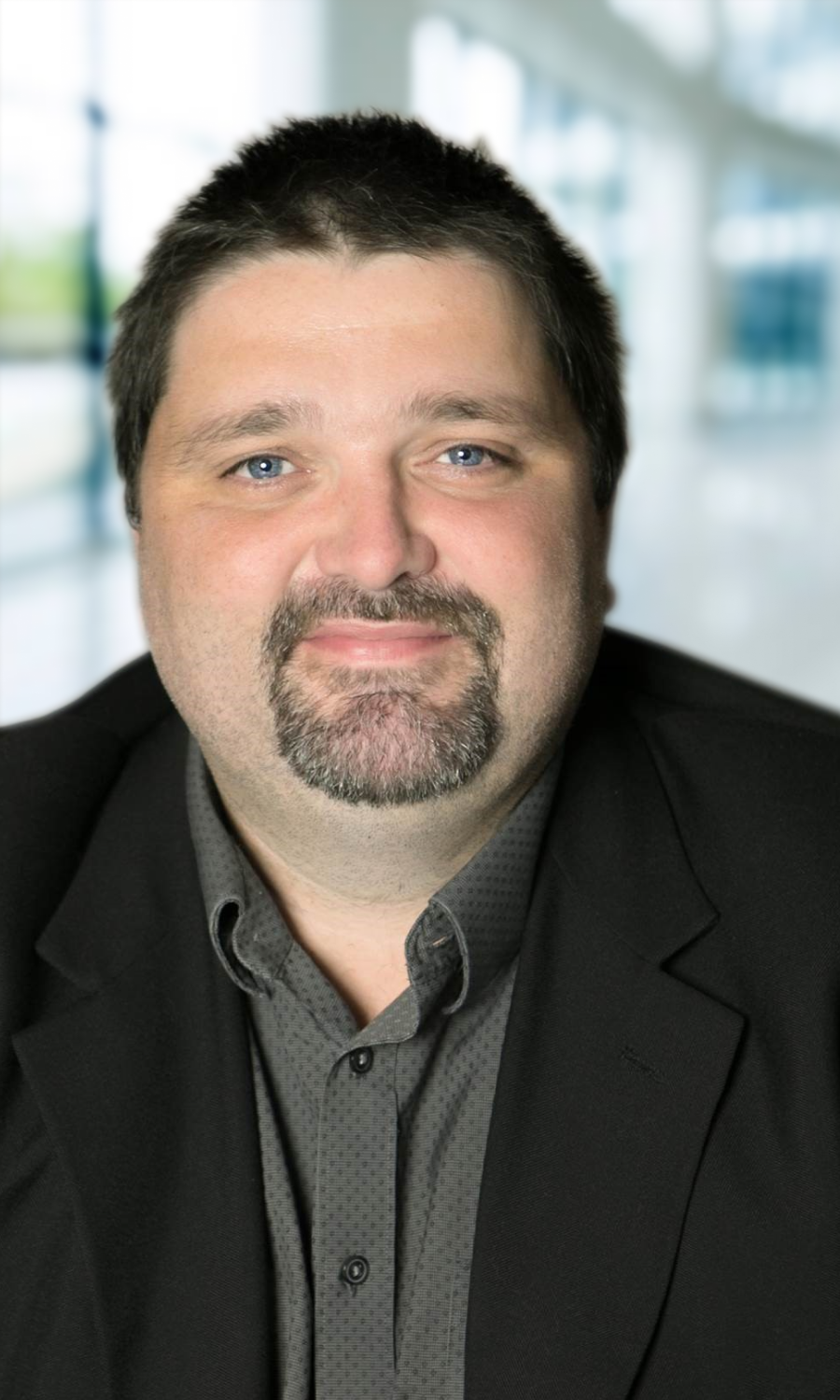 Brent recently joined the Buttcon East team in 2020 as the Chief Estimator.  A veteran of the Eastern Ontario construction market, Brent has been an estimator in varying roles for over 15 years and is an active member of the Canadian Institute of Quantity Surveyors of Canada, holding a CEC Professional Designation. Brent is responsible for the Buttcon East estimating department, overseeing all estimates, budgets and proposals submitted on behalf of Buttcon East.  Brent works with the Buttcon marketing and pre-qualification departments on all Request for Qualifications and Proposal for Buttcon East.   Brent plays an active role in the pursuit and analyzing of potential bid opportunities.  In his time away from the office, Brent spends his time with his wife, two boys and golden retriever in the Ottawa Valley.  Brent is very involved with minor hockey in Eastern Ontario, being a coach, hockey association executive and GM/Governor of a Junior hockey team.  Brent also enjoys working on his family’s dairy farm.